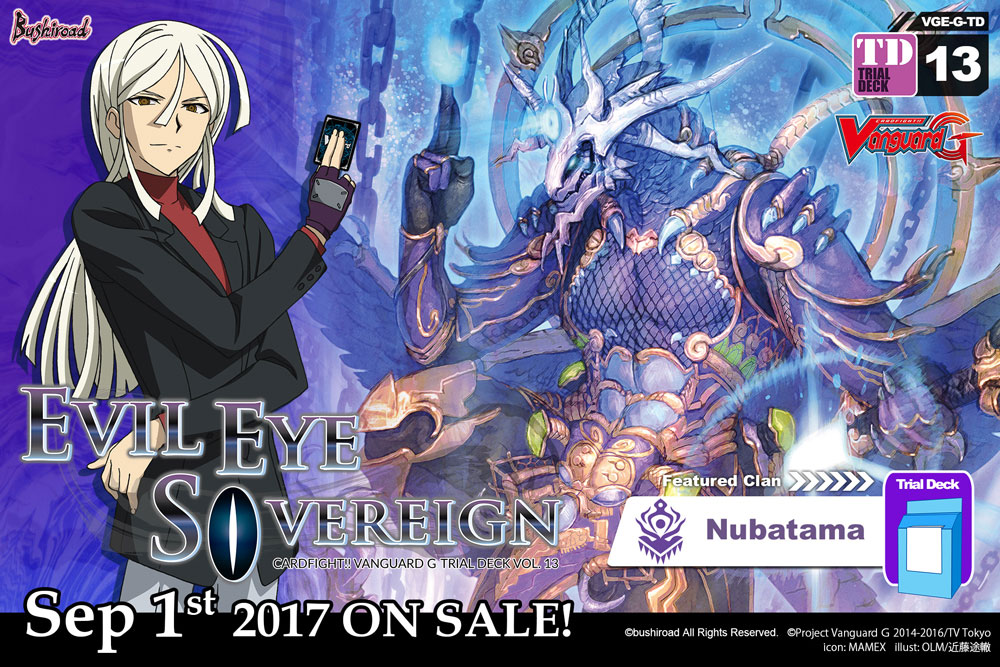 The Trial Deck used by “Kazumi Onimaru”, the antagonist from the animation, is finally here!

You can form a new deck based on the new keyword ability of 《Nubatama》, “Dominate”!!

From the highly popular animation, “Cardfight!! Vanguard G NEXT”, this is the deck used by the leader of “Team Diffrider”, Kazumi Onimaru, who stands in the way of our protagonists! 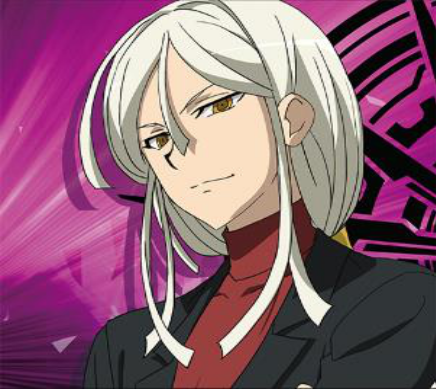 An unreasonable new ability that forces your opponent to play differently!! 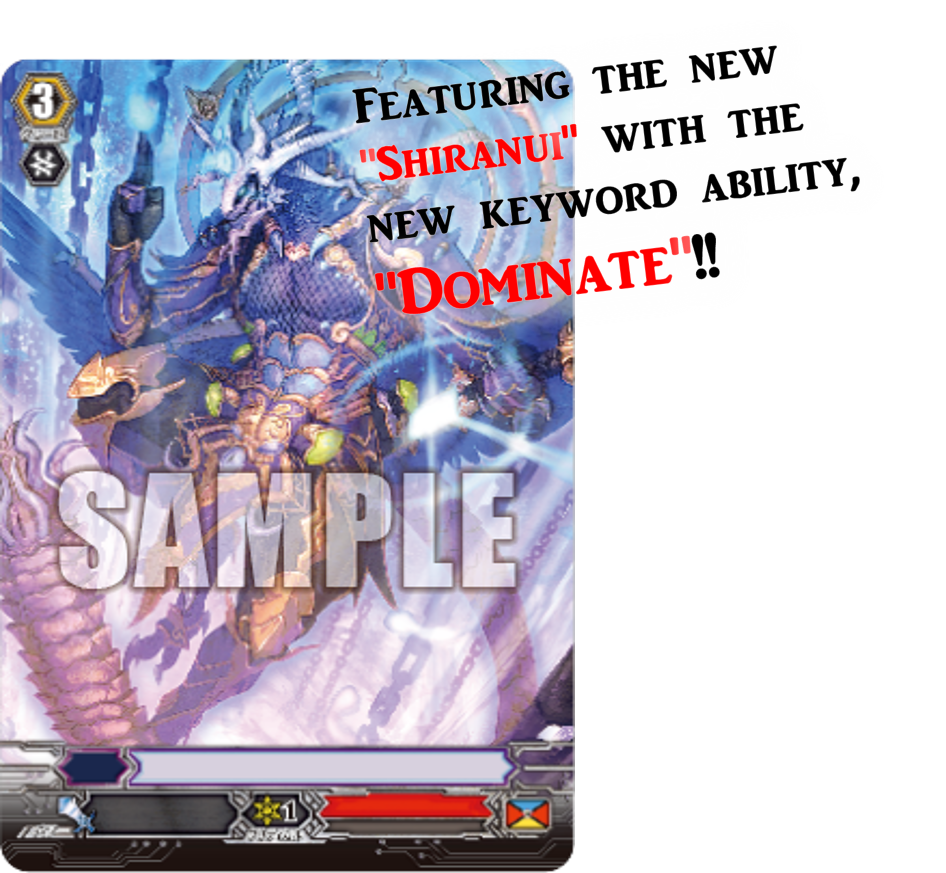 Booster Pack Vol.11 “Demonic Advent” releases on the same day!!
Cards that can strengthen this trial deck are featured in this Booster Pack.
It is possible to construct a very powerful deck with just these two products!! 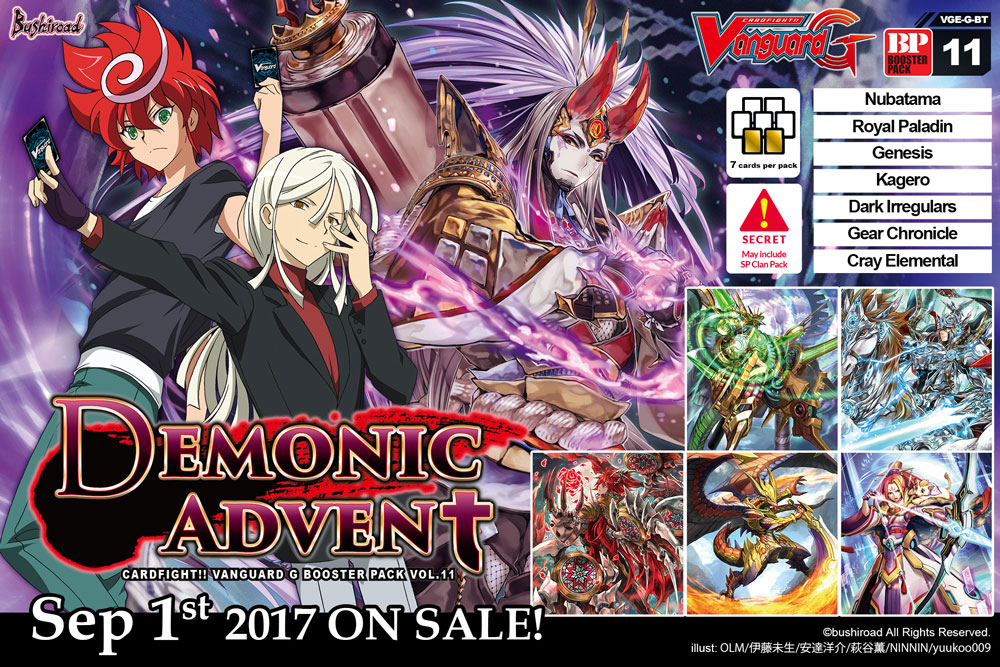 The Trial Deck gets a Power Up!

With a more complete deck, it’s easier to begin too!