On 14th January 2017, Bushiroad World Championship 2016 has officially concluded with the birth of the World Finals Champion! 9 players, representing their own respective continentals, fought through rounds of intense battles, with only one being able to reach to the top! 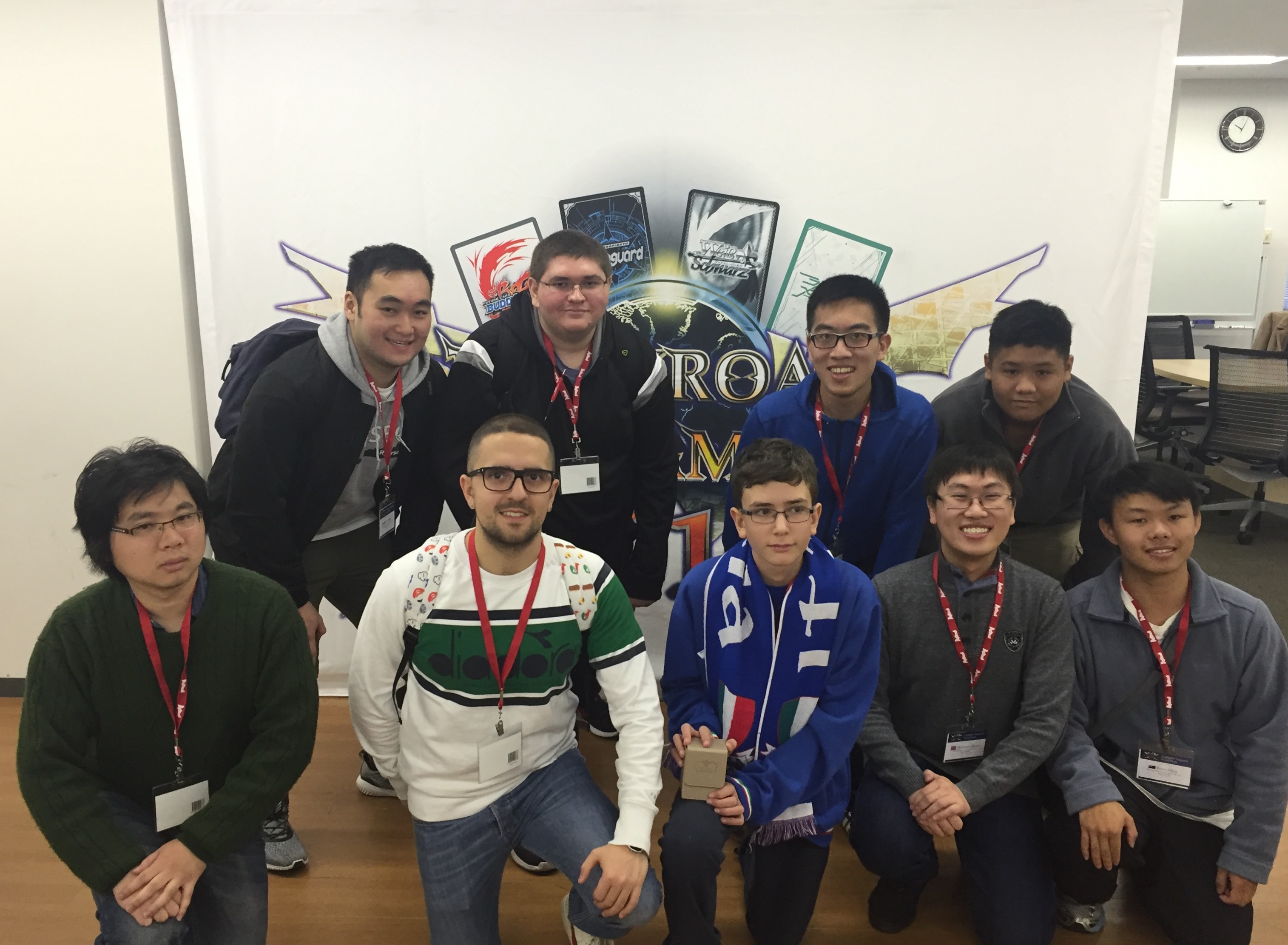 Cardfight!! Vanguard Players all ready for the fight!

We are very pleased to announce the Champion of Bushiroad World Championship 2016 World Finals – Daniel Middlesworth!!
Congratulations to Daniel!

Now, let’s take a look at what he has to share with regards to his victory!

Interview with the World Champion 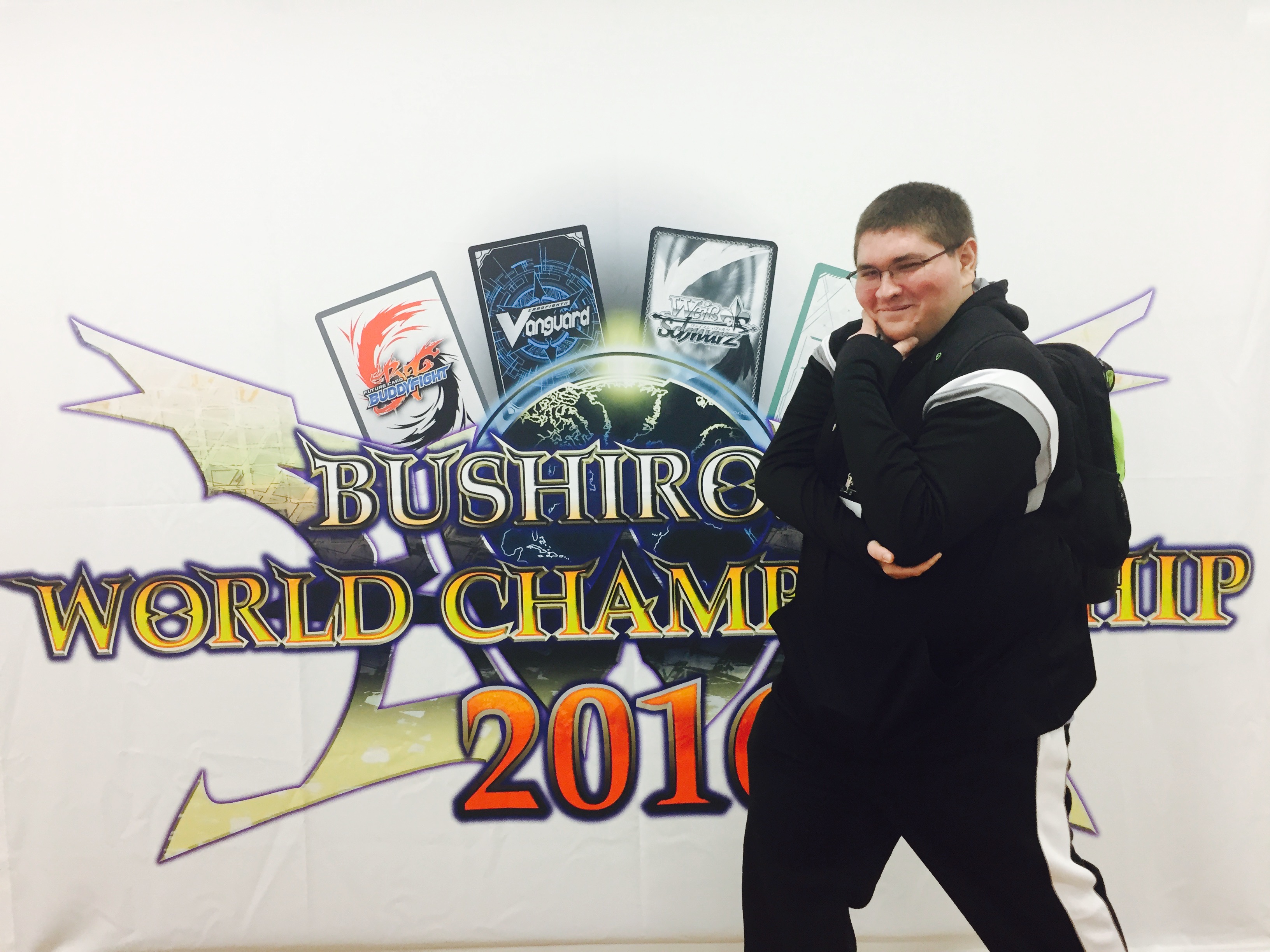 Congratulations on the victory! How does it feel to be here at the World Finals?

I feel great and special to be here today!

How did you start playing Cardfight!! Vanguard?

I started playing about 4 years ago and I first entered the Regionals when I moved to California.

There are more player interaction in Cardfight!! Vanguard compared to other games. Ontop of that, Vanguard has a great community for casual players too. It’s fun and it’s a budget friendly game with great artwork! 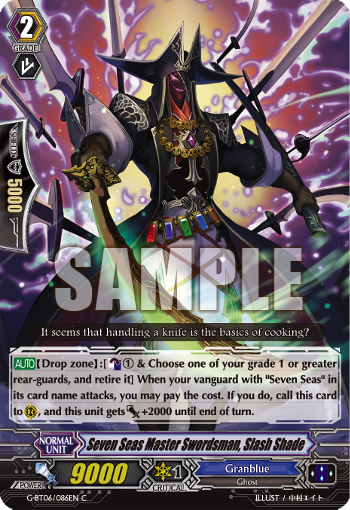 What is the card that helps you win the matches?

Any advice for any players who wants to get better at the game?

If you want to get better at the game, I suggest you to practice a lot, even if you just play against yourself in shadow matches. That helps a lot. Go test other decks too, as getting to know other deck builds makes you learn how to play them and also tells you what the decks are weak against.

Anything else you wish to say?

No matter where you come from, even if you come from a small local community of 4 people, you can make it to the top as long as you put in the effort. 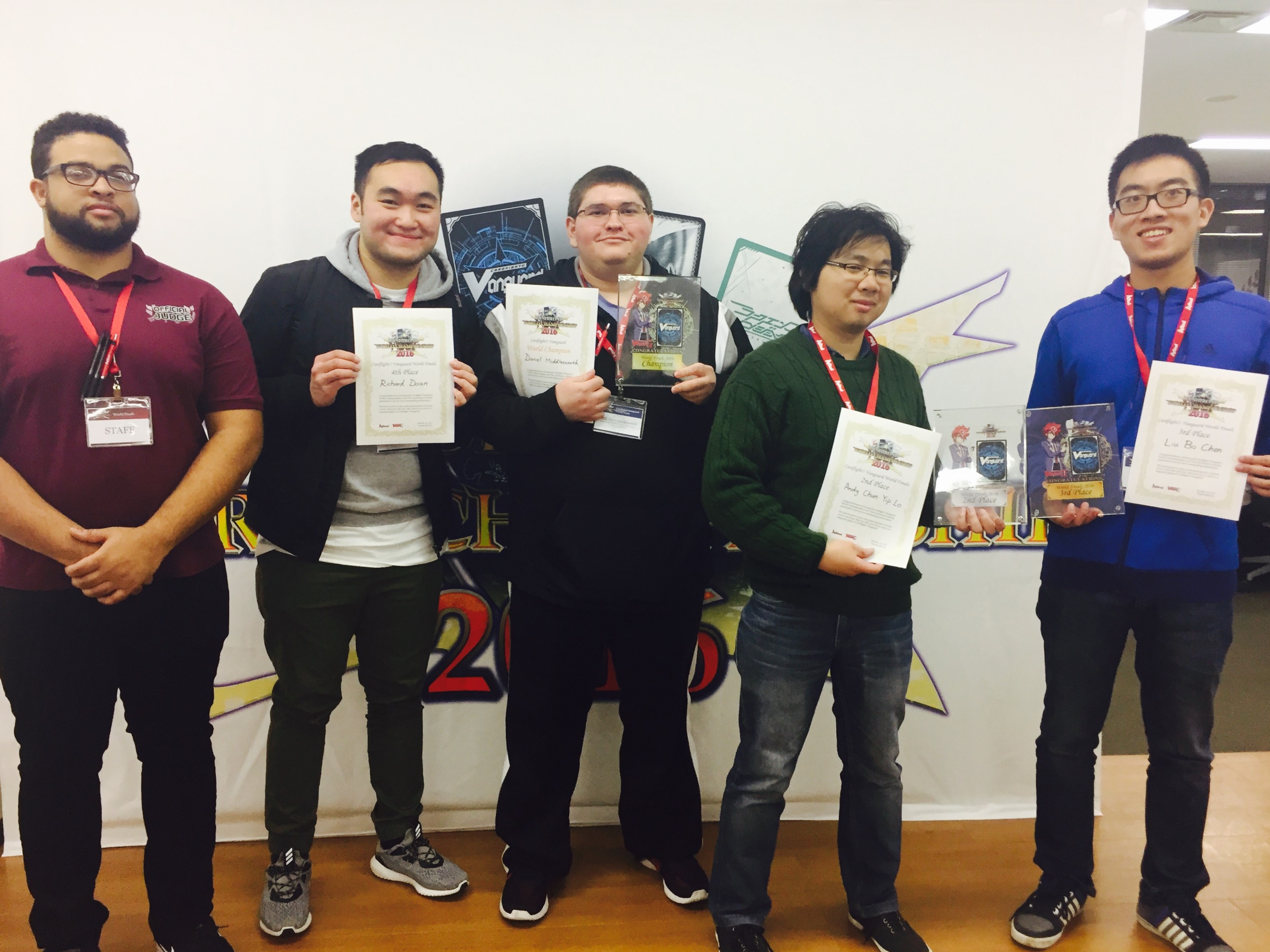 Upcoming next will be the Bushiroad Championship Series Spring Circuit!! Do keep a look out on our Official Bushiroad Website as we bring you more details!

This is the end of today’s column. Stay tuned, and we will deliver more event reports, news and updates! See you again next week!