[BT09]Clash of the Knights & Dragons 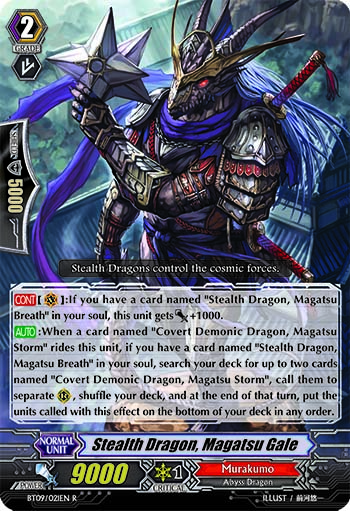