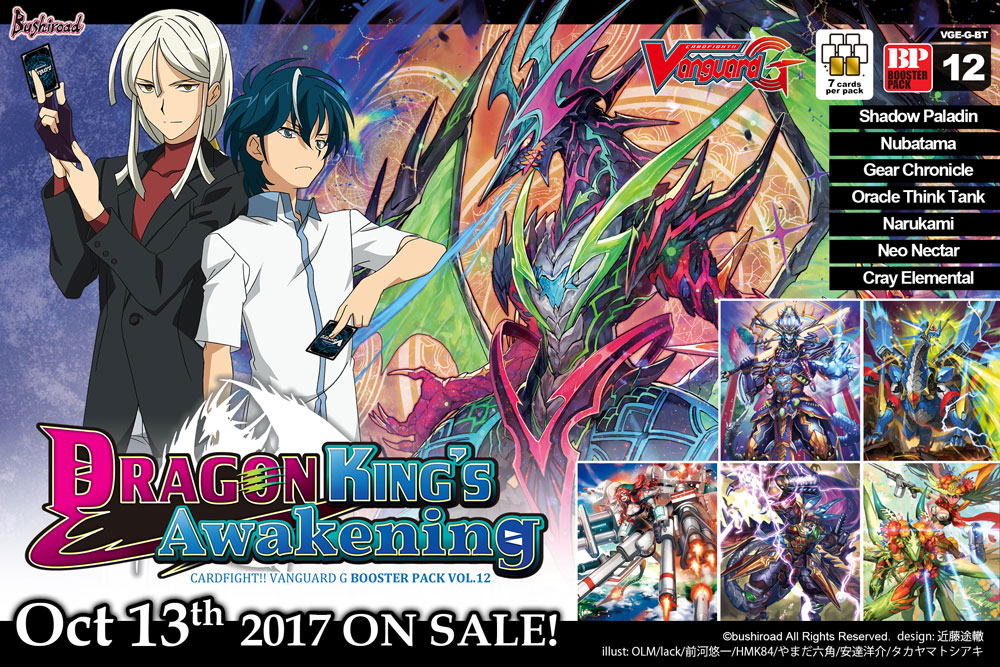 Featuring many trump cards used by the protagonist team and rival team characters from the animation!
Also featuring many cards that can directly strengthen the 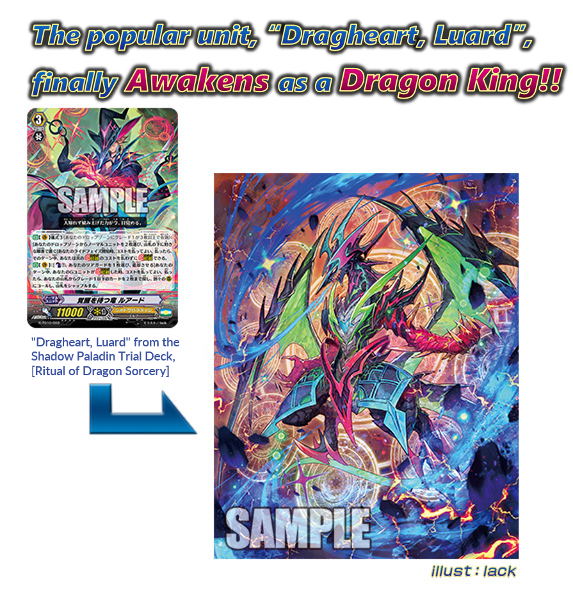 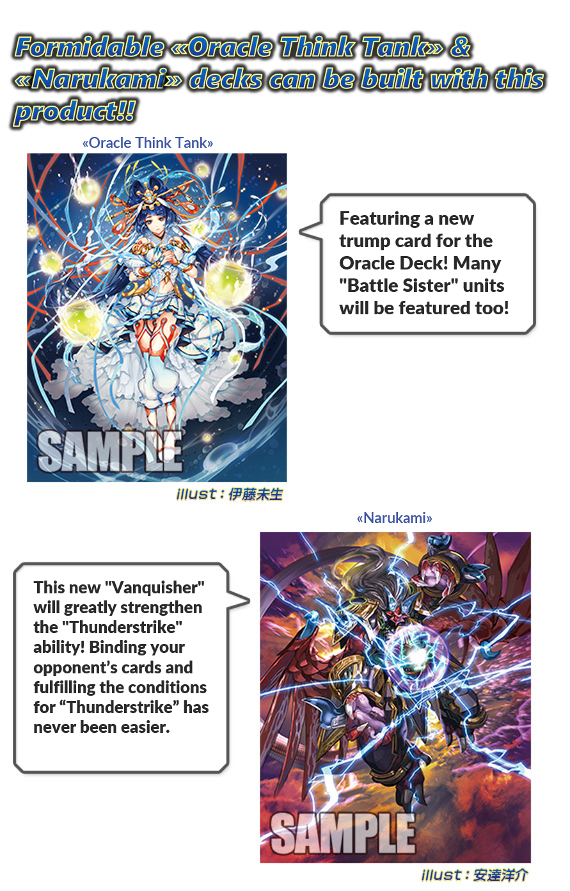 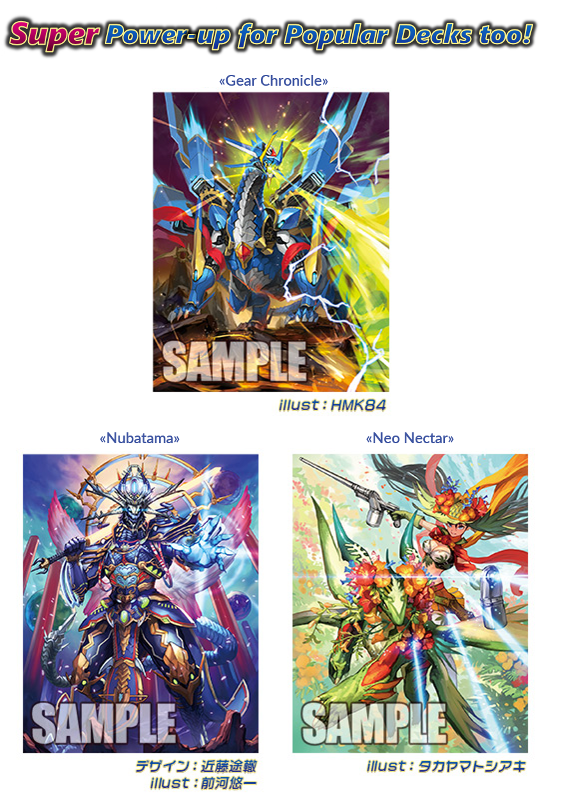 Featuring cards that can strengthen

A more exciting specification for you to enjoy!!

※1 This is just a probability.
※2 There will not be any packs that include two RRR cards in one pack. 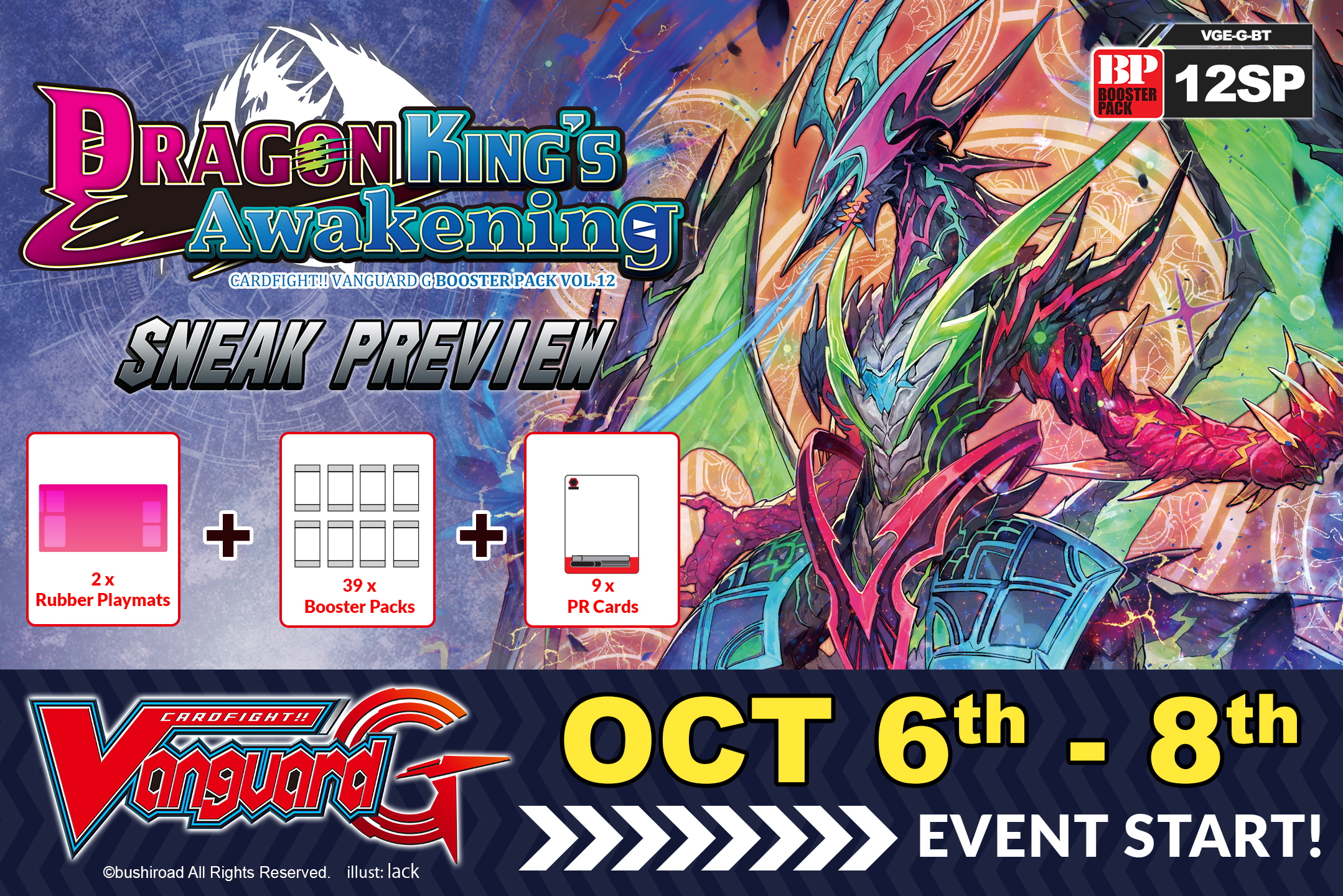