Being an Honorable Cardfight Gentleman or Lady

– The Do’s and Don’ts of a Cardfight

I think, therefore, that this is a good time for us to talk a little about some etiquette that our players should keep in mind during a game! While this article is mainly geared towards newer players who are unfamiliar with the proper behaviour during a game, veteran players can take this chance to have a quick refresher, too!

No matter the sport, no matter the game, there are certain unspoken rules and etiquette that all players follow. There is a code of ethics and sportsmanship that dictates a set of behaviors so that everyone can enjoy a clean, fair fight. It’s kinda like… a knight’s code of chivalry from medieval times, minus the honorable jousts and chivalrous sword-swinging.

Trading card games are no different. We wouldn’t want to be treated with disrespect by the opponent, so we ourselves should not be disrespectful! The golden rule “one should treat others as one would like others to treat oneself” handily sums up the overall approach we should take, but here are some pointers and tips that we should always keep in mind when enjoying a game of Cardfight!! Vanguard. 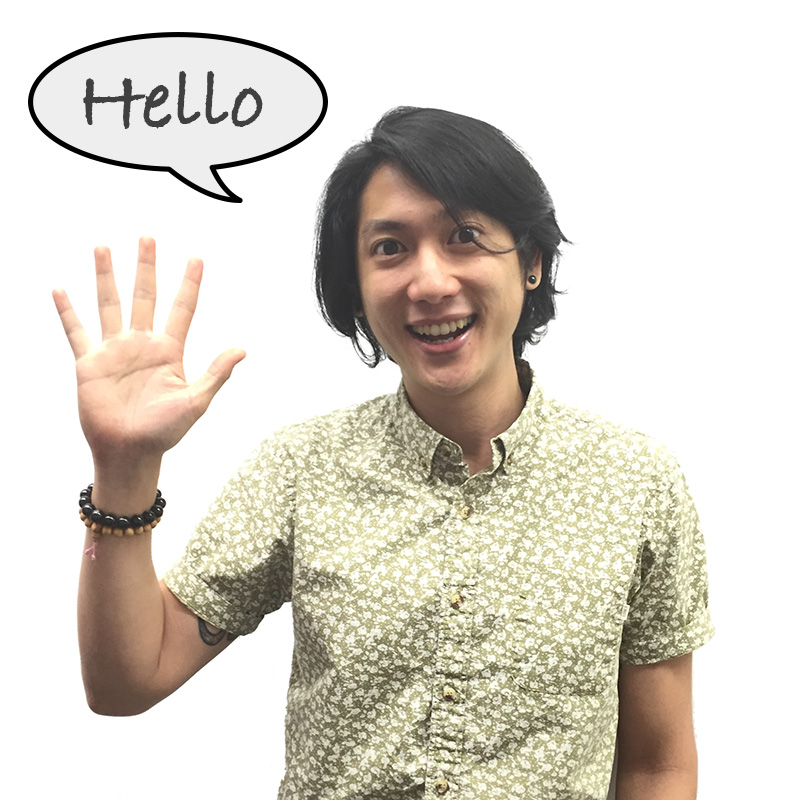 Start the game on the right foot! Say your hellos, introduce yourself, make some small talk, and keep it friendly!

This will help you and your opponent maintain a positive energy for the rest of the match, regardless of the outcome. Knights of old offered their names to their opponents before they dueled, as a mark of respect – and, as honorable Cardfight gentlemen and ladies, we should do the same.

2. Offer your deck to your opponent to cut or shuffle before the start of the game! 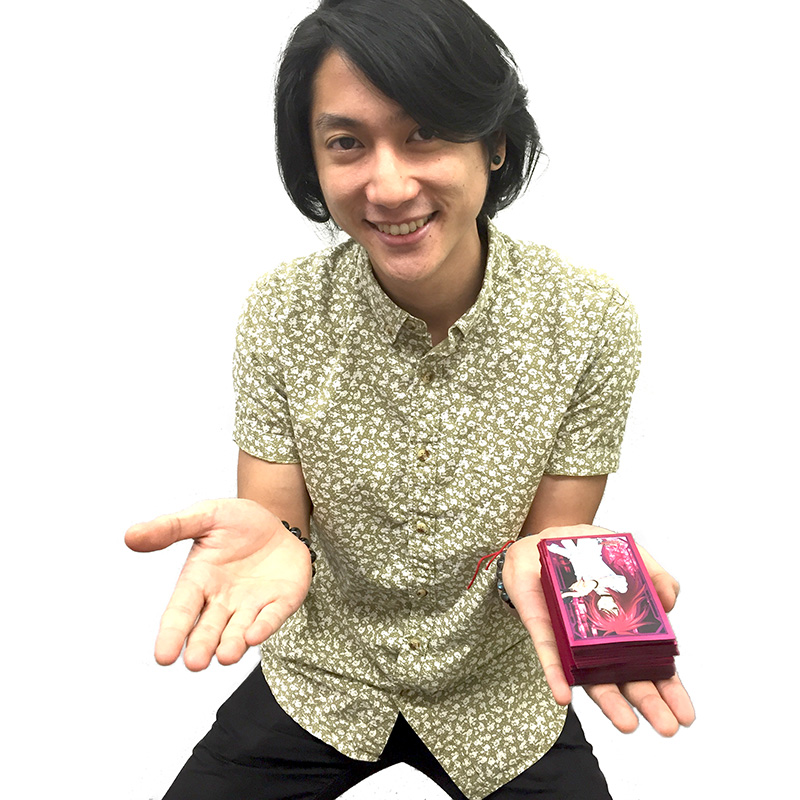 3. Announce all your actions to your opponent! 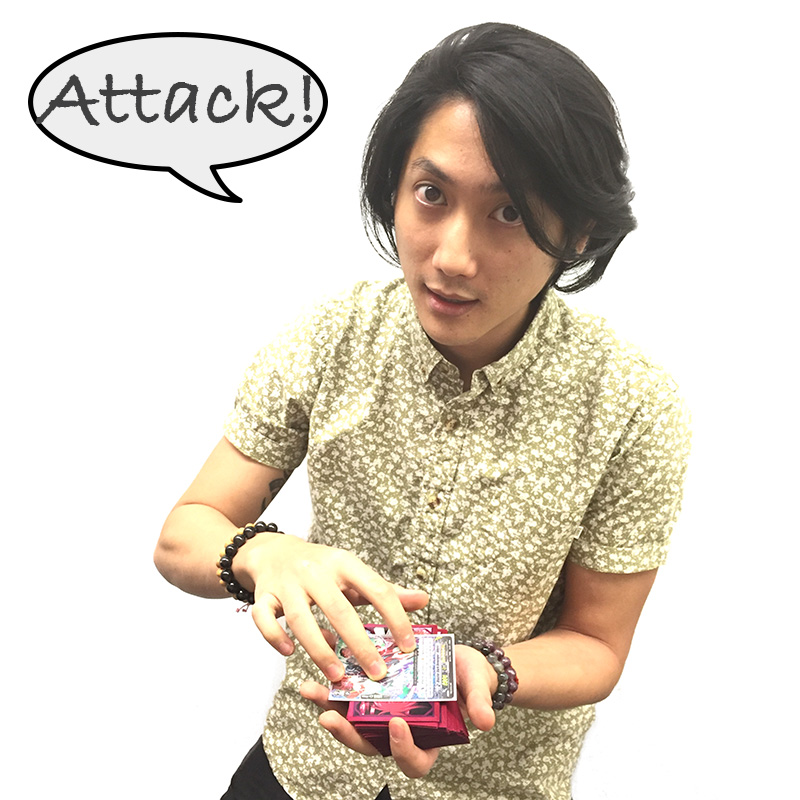 Never assume that your opponent understands all your effects, or that he understands what you are doing on your turn. When you use effects during your main phase, declare its use clearly, then explain its effect if you need to! An honorable fighter employs no sneak attacks!

During the battle phase, declare your boosts and attacks clearly, and announce how much power you are attacking with! This will allow the game to proceed more smoothly, because your opponent doesn’t need to repeatedly ask for power checks.

Remember to declare each phase as it begins as well, to make sure you and your opponent are on the same page! Announce the end of your turn clearly too, so your opponent can take his turn without wasting any time.

4. Always ask for permission before touching your opponent’s cards! 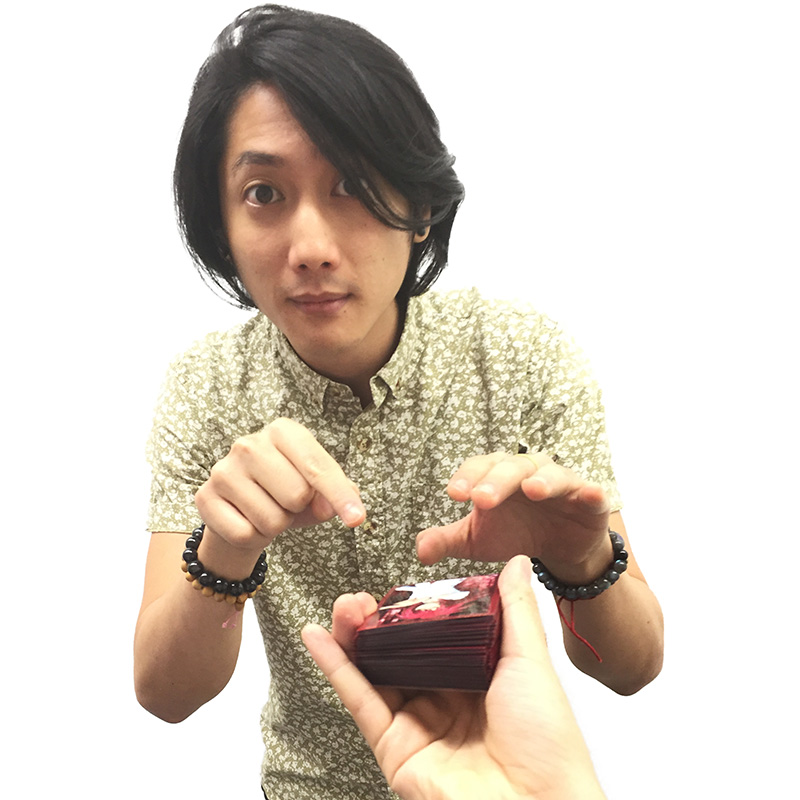 Your opponent’s deck is, after all, his belongings, and you don’t touch another person’s belongings without their permission. If you want to check any of your opponent’s cards in a public zone, remember to ask first, and wait for the opponent to offer those cards to you, from one gentleman or lady to another.

Remember, you can only check cards that are in public zones! This includes cards on the field, in the soul, the drop zone, the damage zone, and the bind zone! Do take note, though – face-down cards in the bind zone can only be referred to by their owners.

Also, only face-up cards in the G-zone can be referred to! The G-zone is normally considered a hidden zone, but when cards are put face-up in the G-zone, they should be put in a separate pile, and both players can refer to them.

5. Do not make unnecessary noise, or distract your opponent! If it is a major tournament, do not communicate with any spectators in the vicinity! 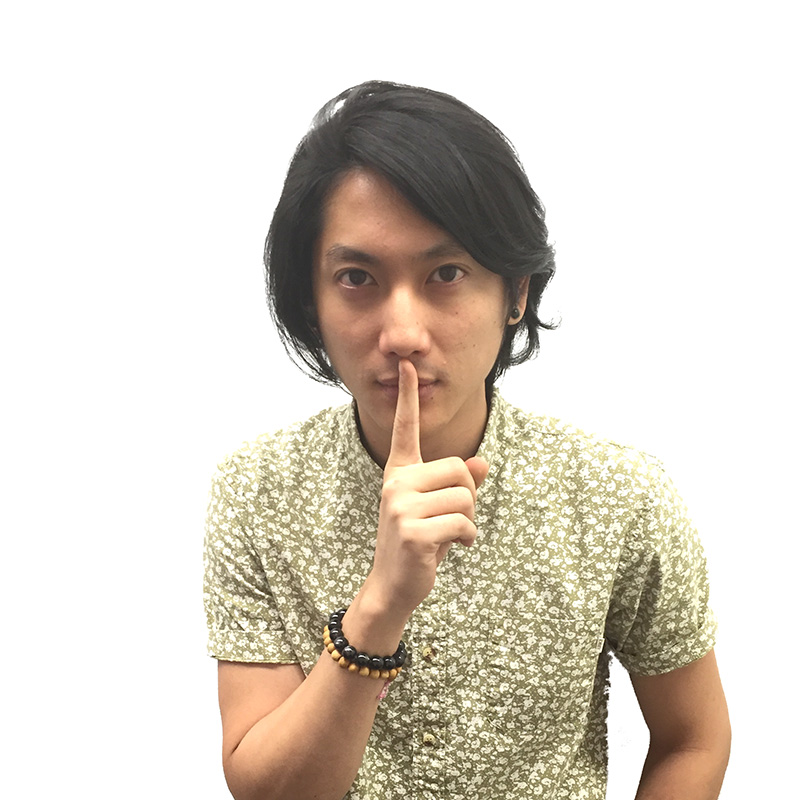 Everyone needs to think before they make their moves, and some moves are more complex than others! Allow your opponent the quiet time to think, and avoid making noises by flicking your cards, or needlessly shuffling the cards in your hand.

If there are spectators watching, do not communicate with them! This not only distracts your opponent, it is also against the rules! Depending on the level of tournament, you could be awarded a match loss for doing so. Dishonor on your cow!

6. At the end of the match, offer your opponent a handshake! 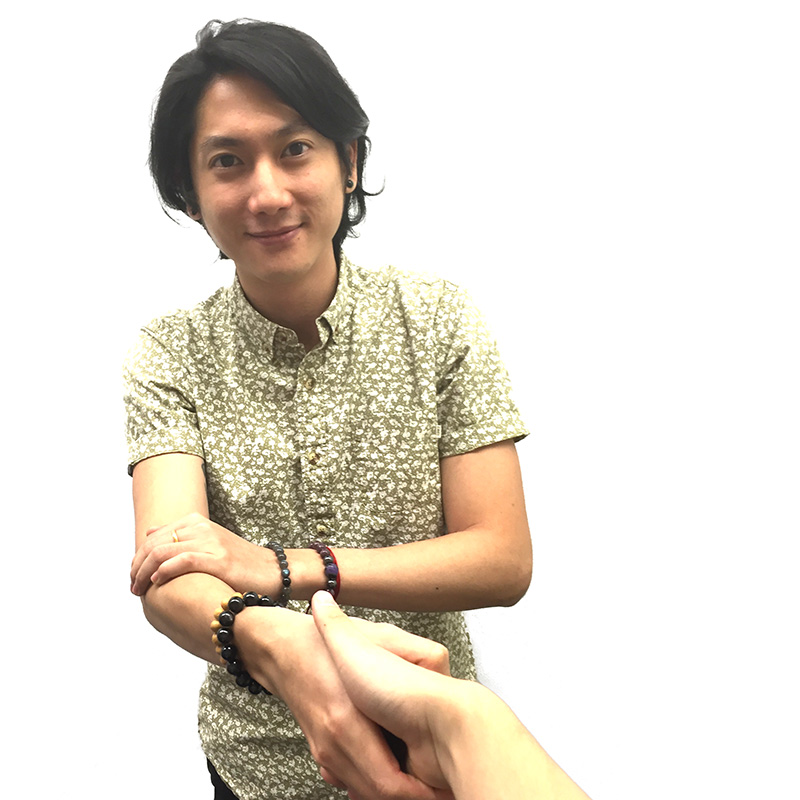 A wise man once said… “Everything that has a beginning has an end”. After a fierce and honorable match, offer your opponent a handshake regardless of the outcome, and commend him or her with a simple, “Good game!” for a battle well fought.

Not too difficult, eh? Of course, this list isn’t comprehensive – but like I said at the start, as long as you keep in mind the golden rule, you should be able to handle most situations with ease!

It’s also important to know your rights – if you meet any dishonest or rude cardfighters, inform a judge or official so that the judges can keep an eye on them.

And of course, the last rule is to remember to have fun! That’s why most of us start playing card games, right? So go out there and have a blast! Honorably.