What are your thoughts about the first column last week? We have read through your comments on Facebook and the emails you’ve sent in. We are glad to hear that you loved the column! Stay tuned every Friday! 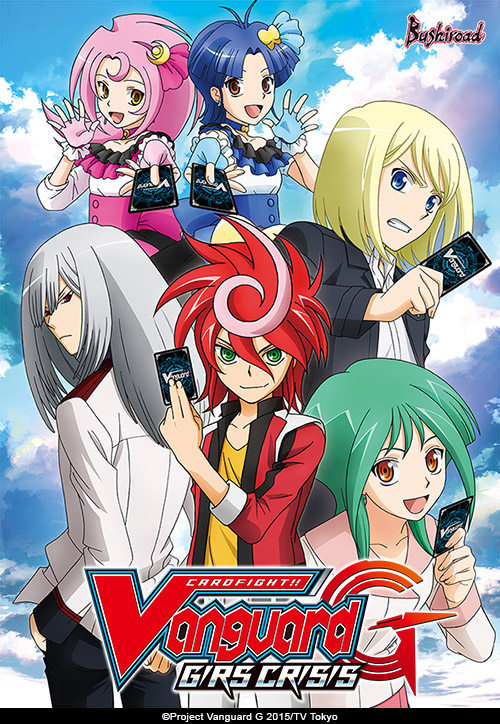 If you haven’t heard about this new season, here’s a brief introduction!

This autumn will mark the opening of a major event organised by the Federation of International Vanguard Associations, known as the “G Quest”. Those who conquer the 6 Branch Quests will be honored with the title “Generation Master”, and the chance to become a Clan Leader. The three members of TRY3 are all fired up by the new goal ahead of them, but behind the scenes, a massive plot that would lead to the destruction of Vanguard has been set in motion…

What is this “Plan-G” that Kouji Ibuki is devising to achieve his mission about?

What future will Chrono and the rest achieve through their new encounters!?

The fight for a new era begins now!

I believe many of you know that we are going to have the new season available on the official YouTube channel on the same day! You are able to enjoy the new season around the same time as Japan!

The Cardfight!! Vanguard G GIRS Crisis episodes available from this weekend on the official YouTube channel will be dubbed in Japanese and subtitled in English. We will have the English-dubbed episodes for Cardfight!! Vanguard G GIRS Crisis as well on the official YouTube channel starting from December this year.

The Bushiroad World Championship 2015 Singapore Regional Qualifier is happening on October 10 and 11, 2015! Cardfighters, are you ready?

It’s a great honor for us to have fuzichoco-sensei, the illustrator of a long list of Cardfight!! Vanguard card illustrations, to be at Bushiroad World Championship 2015 Singapore Qualifier! 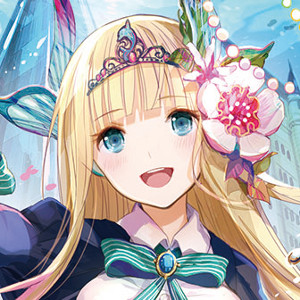 This week, we are featuring 2 card illustrations: School Etoile, Olyvia from G-CB01 Academy of Divas, and Black Shiver, Gavrail from G-BT04 Soul Strike Against The Supreme at Bushiroad World Championship Singapore Qualifier! We believe many of you love the illustrations! (Psst, we have seen your replies on Facebook!)

We are very grateful to fuzichoco-sensei for taking time off from her busy schedule to accept this interview and share her experience with us.

Could you share with us the experience of drawing card illustrations for Bushiroad?

I enjoy the process of thinking how to transform the requests and specifications for the character design into a very attractive character. It’s fun to go through trials and errors.

Olyvia has obtained 3rd position in Bermuda Summer Festival contest! Congratulations! Could you share with us any interesting story during the vote canvassing period?

Thank you very much!
Olyvia is my first unit that was used as the main visual.
Therefore, I worked extremely hard on illustrating this unit! I’m really happy that Olyvia got 3rd place and would love to draw more Olyvia in the future.

Have you ever visited Singapore before? What would you most like to try during your trip to Singapore?

I have been to Singapore once 10 years ago. I’m curious to find out how it has changed over the years. I am looking forward to see the new modern looking buildings, especially Marina Bay Sands. I believe I will not forget the highly impressionable design of the building if I get to see it myself. 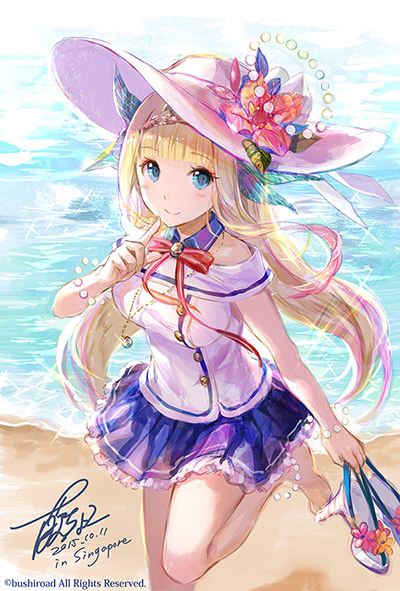 Thank you for making me part of this awesome trading card game which is greatly loved around the world.

I will try my best to create more wonderful illustrations in the future!

Thank you very much, fuzichoco-sensei! Hope you enjoy your stay in Singapore!

The “Cardfight!! Vanguard 6 Second Video Clips on Vine” campaign is still ongoing. We have received an overwhelming response and this is making me so excited!! I love all the clips… but I’m not able to feature all of them here (ಥ﹏ಥ). Here’s 6 of my favorite submissions! (The rabbit is really cute o( ❛ᴗ❛ )o). 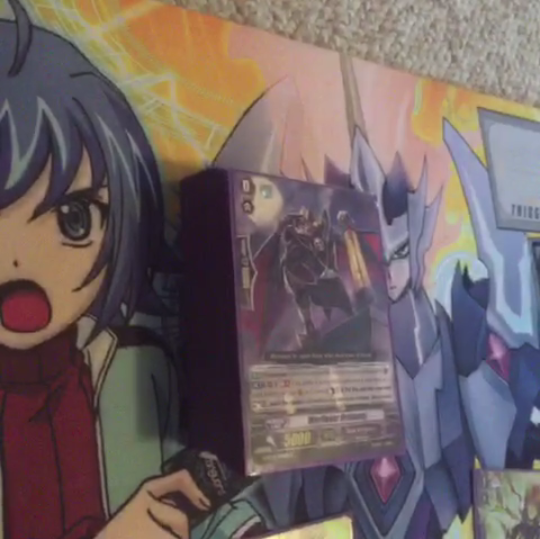 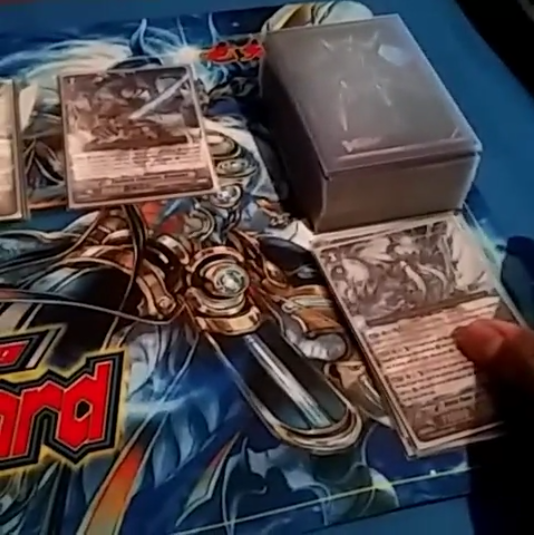 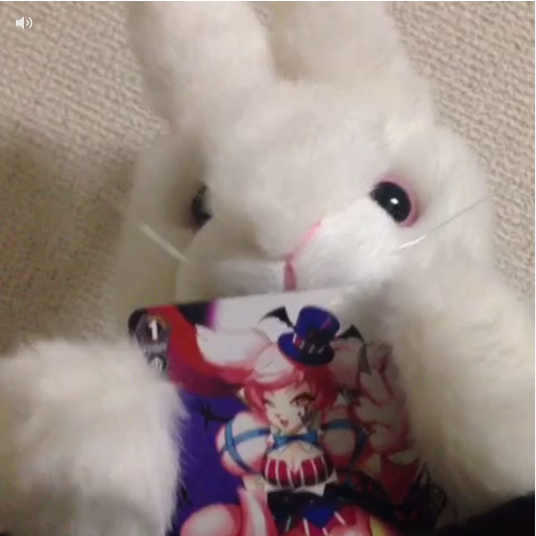 Aichi had it the whole time!!! 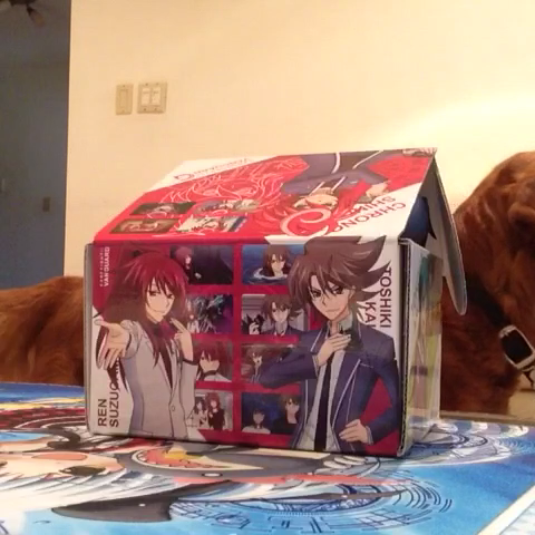 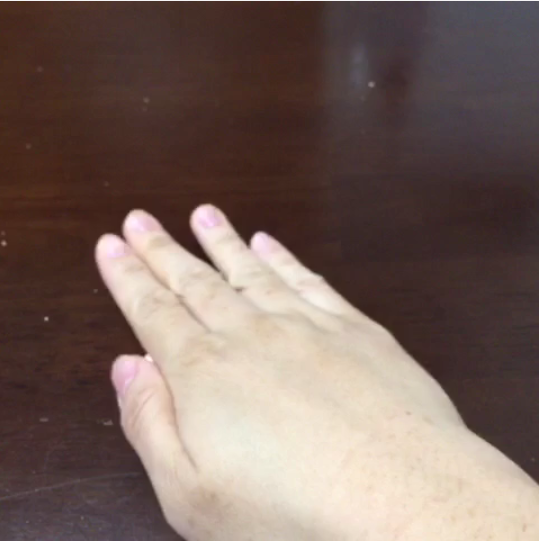 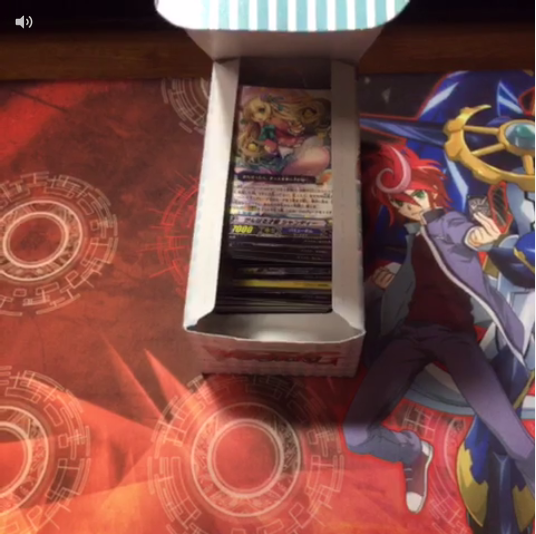 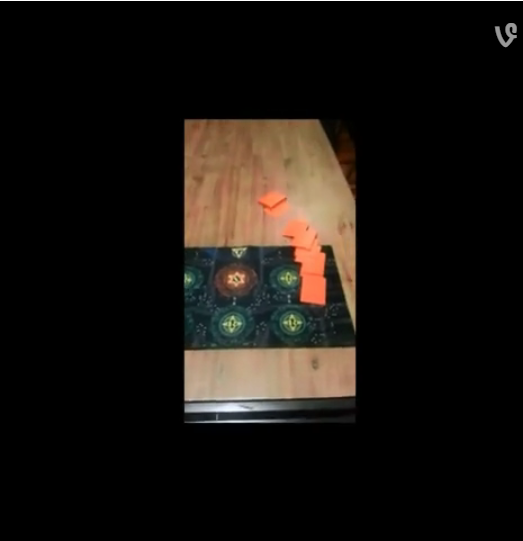 No Title (via Cenco) 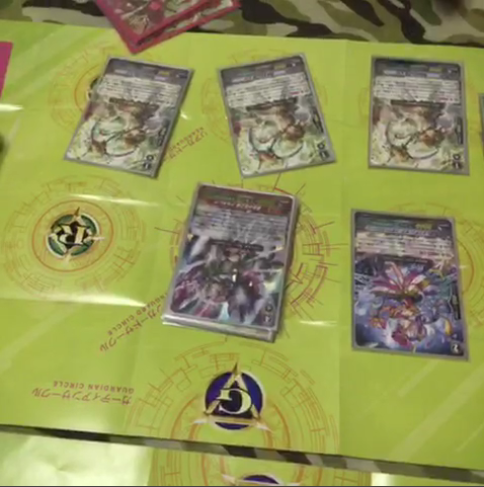 Submissions are still open, and we look forward to see more creative and interesting clips! We will soon feature more clips on the campaign page!