As the investigation by Ibuki and the others progresses Hiroki Moriyama shows up at Ryuzu’s old lab to recapture it, and Taiyou confronts Hiroki once more to stop him. Through his perseverance in the fight, he draws close to the secret within Hiroki, the self-nominated hero of justice. 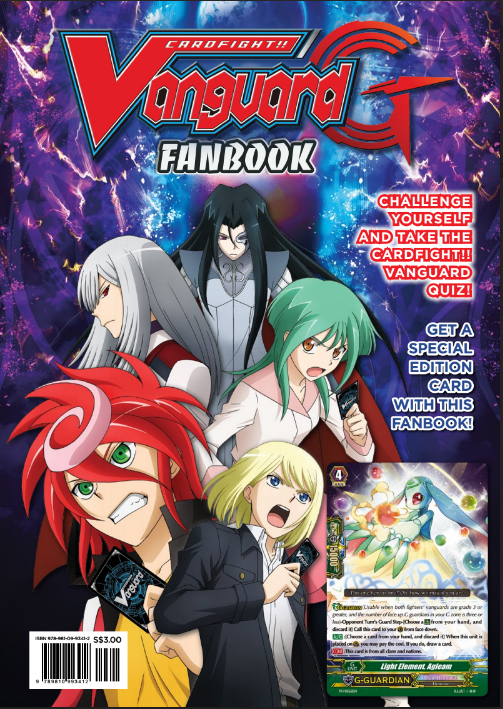 Great news to start your Friday off with a bang! There’s another Cardfight!! Vanguard Fanbook in the works!

Last year, we received an overwhelming response when we released our first two Cardfight!! Vanguard Fanbooks. We’ve mentioned it briefly in the last 2 columns and today, we are officially announcing our new Fanbook!

An exclusive Cardfight!! Vanguard PR card will also be included along with the new Fanbook! With the introduction of G guardian, this <<Cray Elemental>> G guardian will definitely be a useful card that many of you are looking for! In addition to the PR card, there will also be a serial code coupon for Cardfight!! Online! 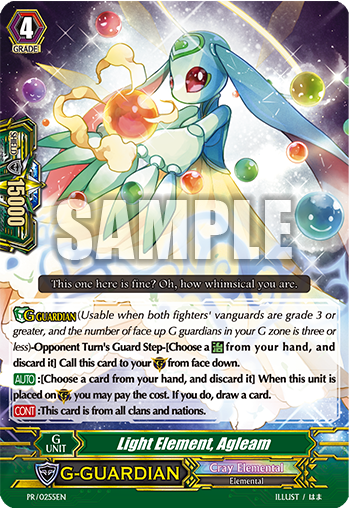 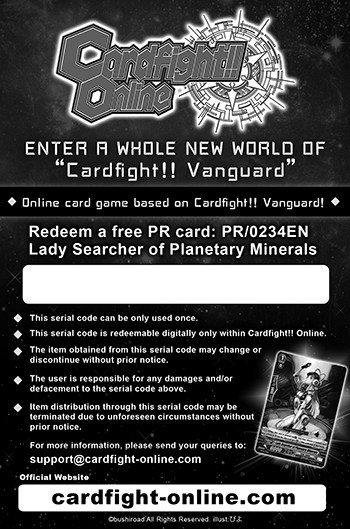 Our new fanbook will debut at C3 CharaExpo 2016 in Singapore on July 9 & 10, and will be made available worldwide thereafter.

Meanwhile, G Fighters Collection 2016 will release next Friday, May 20, 2016. This will be the first time you can get your hands on the English edition G guardian cards. You will be able to use G guardians in official tournaments from May 20 onwards! In addition, you may include up to 16 G units in your G zone (including G guardians) starting from the same date! 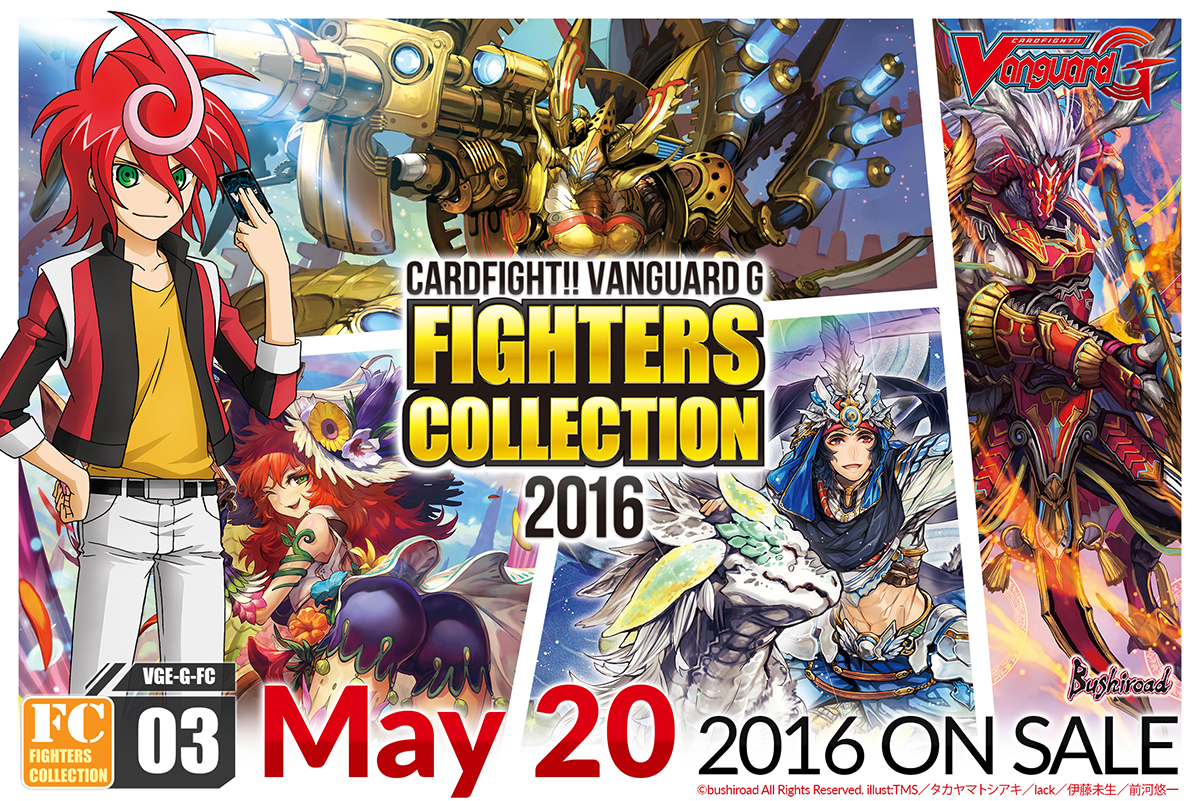 The new ruling will affect the Bushiroad Spring Fest Regional Qualifiers after May 20. The BSF2016 Germany Qualifier will be the first location that applies the new ruling.

As we inch closer to the climax of the BSF2016, let’s also take a look at the upcoming Bushiroad World Championship 2016!

We will be sharing more details about the Bushiroad World Championship in June so keep your eyes peeled. One more great thing to note is that we will be holding a 2016 CARDFIGHT!! VANGUARD UK STORE CHAMPIONSHIP CIRCUIT event in the United Kingdom!

If you are residing in the United Kingdom, you may take part in the special tournaments at the participating stores from May till July! The champion from each store’s Championship Circuit tournament will be able to join the Bushiroad World Championship United Kingdom Qualifier at the Strategy Gaming Convention in Telford, with 2 automatic byes for the first 2 elimination rounds!

Curently, we have 44 participating stores across the United Kingdom! The first few tournaments start next Saturday, May 21, so do check out the list here and mark the dates on your calendar!

Last but not least, for players from the rest of the world, this is what you are looking for. We have received a number of requests from you, especially after the announcement of 16 units, that you wish to have a larger deck holder to store your favorite deck, which now contains more cards. In the World Championship 2016, we will be giving out vertical deck holders to tournament participants for the first time! 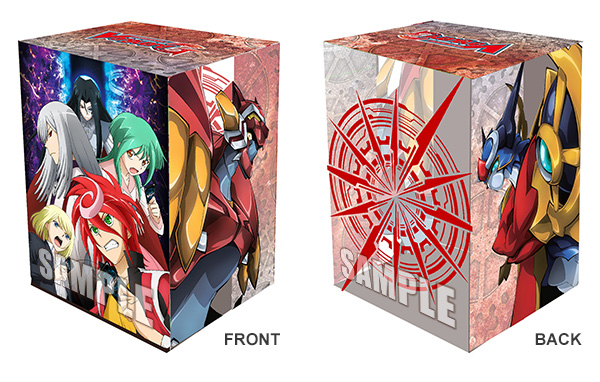 We will gradually reveal more information on the Bushiroad World Championship in future. Do stay tuned to our official channels for updates!