Lyrical Monasterio is an academic city where idols and
idol candidates from all over the world have gathered!
This product features the school life in Lyrical Monasterio with units
from a myriad of origins (Mermaids, Angels, Ghosts, Warbeasts, and more).

New cards revealed!
As featured in the weekly VG Bites. Do keep a lookout for more reveals!

What to expect
Five new Ride Lines!
Just like Booster Pack 01: Genesis of the Five Greats and Booster Pack 02: A Brush with the Legends , each box will include 1 SP as well!

Be spoilt for choice with the variety of trigger cards available!
3 types each of 3 types each of Critical, Draw, Front, and Heal Triggers!
5 types of Sentinels with the same ability included as R cards makes it easy to construct decks! 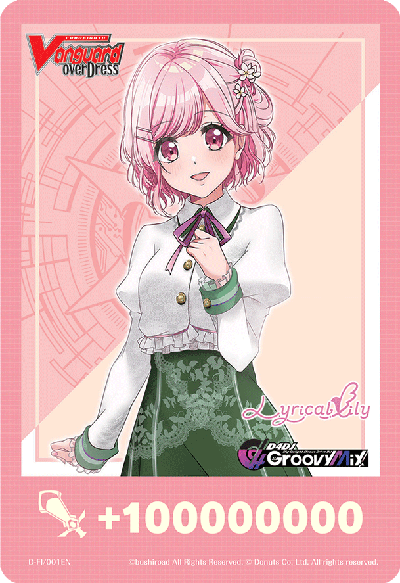 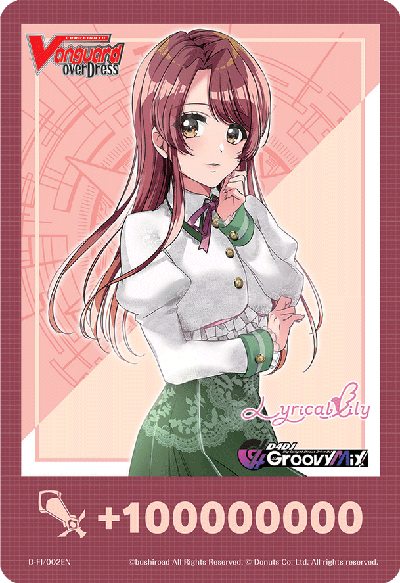 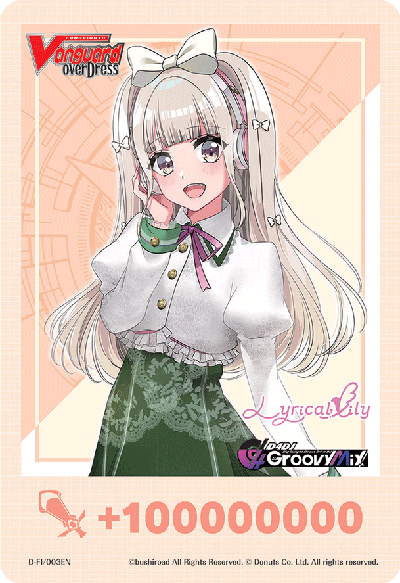 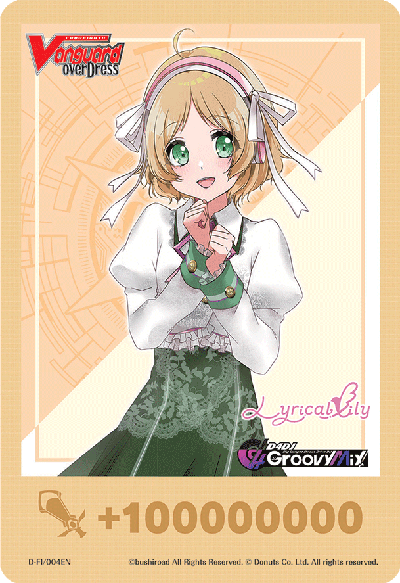