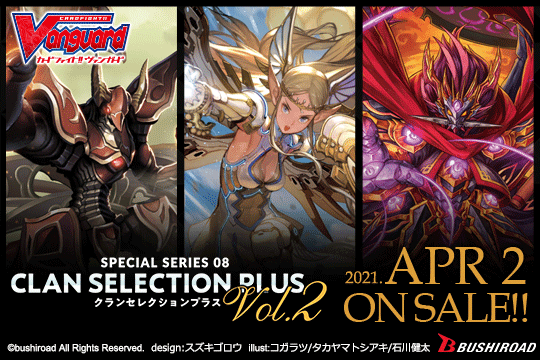 English-exclusive Purchase Campaign!
Each purchase of a display will entitle you to a copy of a D-series PR card “Twin Buckler Dragon” (as pictured below, while stocks last).
*Limited to tournament stores in North and Latin Americas only*. 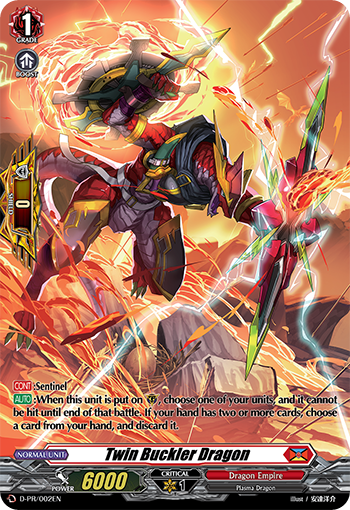 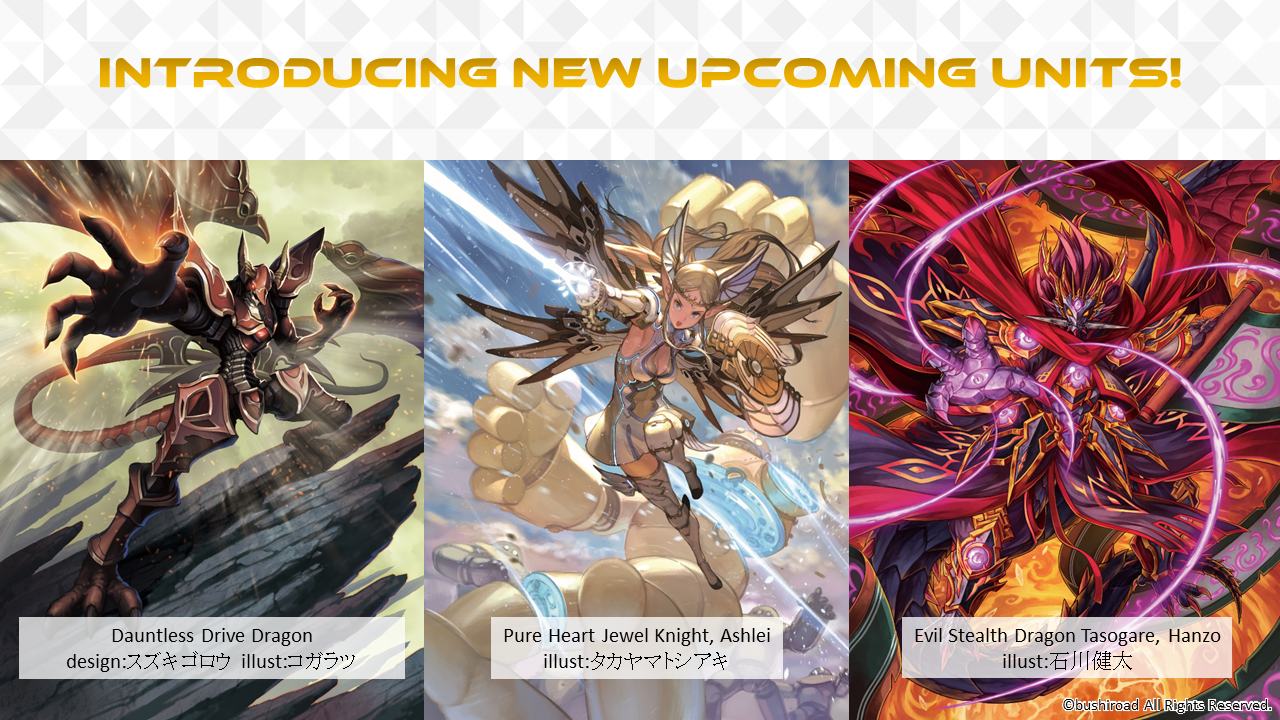 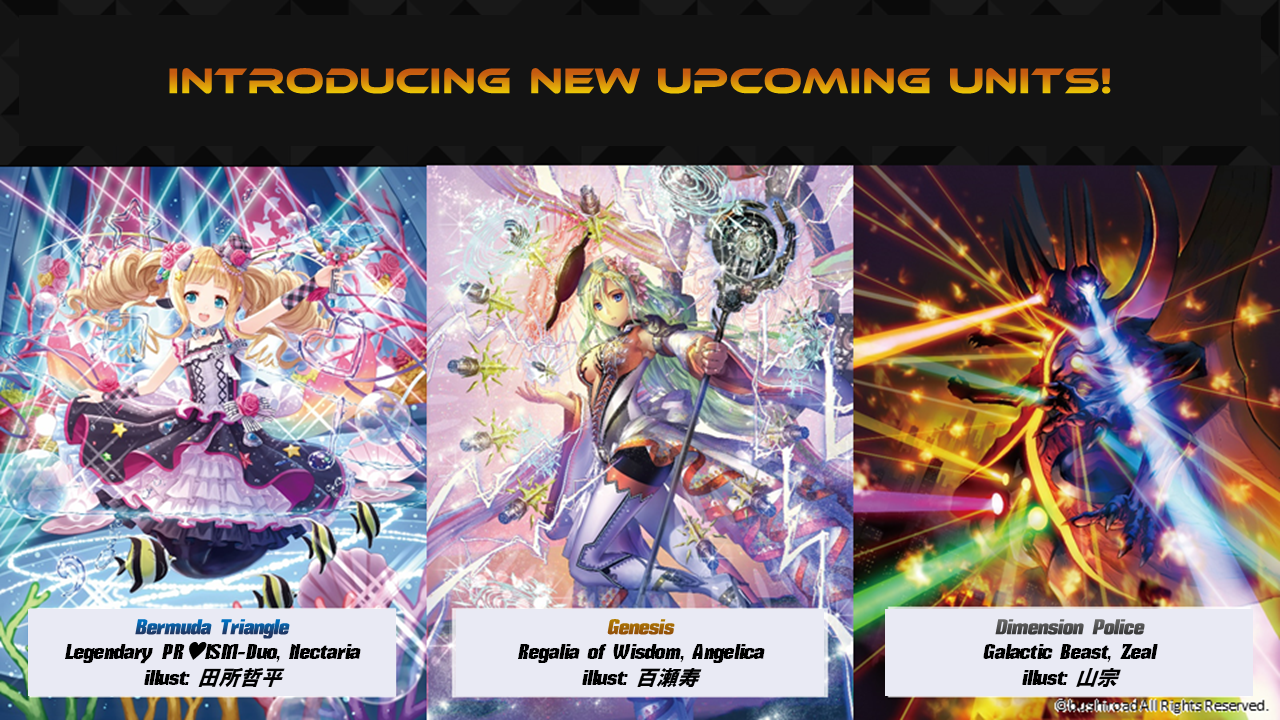 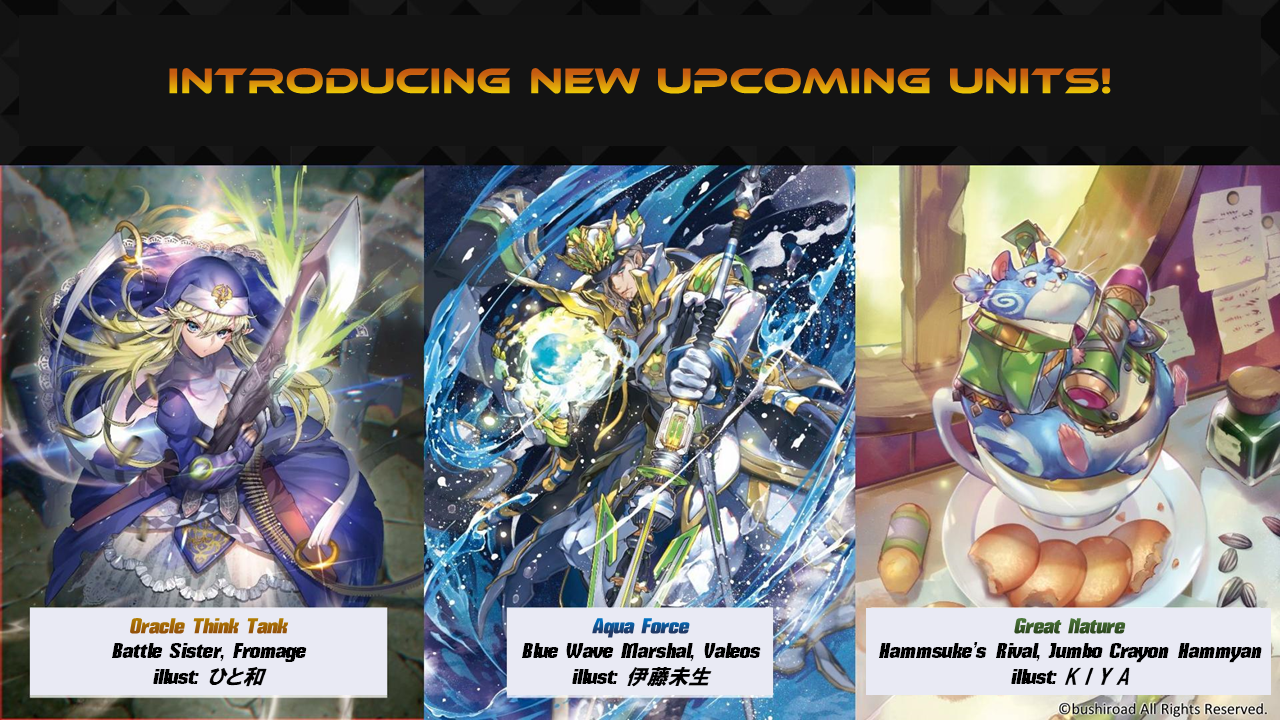